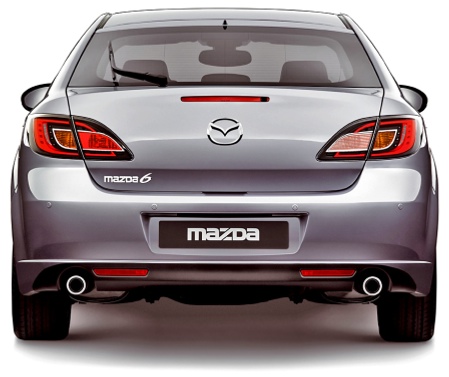 Sinspeed is a group company and being a part of their great success is really exciting for us as we get to be in the spotlight too!

The Mazda group cars, specifically the Mazda 6 DPF is one that no company could before remove. The diesel particulate filter on this vehicle although being in an easy-access location, was easy enough to physically remove but the ECU was completely impossible to reprogram and disable the DPF function. There was no way of downloading the DPF data structure as it is truly encrypted and even a bench flash with a tool such as the BDM is impossible.

Until now, Mazda 6 DPF removals was nothing more than a myth. However, thanks to Sinspeed, it is now very possible and to date we have a combined total of 263 Mazda 6 DPF Removals completed successfully.

When the Mazda 6 DPF is blocked, it will bring up the DPF warning lamp on the dashboard.. accompanied by the Engine Management Light and also in many cases the Traction Control Light. Don’t worry, although the Traction Control Light is on, it is highly unlikely the ABS system is at fault as most commonly this is related to the DPF problem. The vehicle may also fall in to LIMP Mode aka Limp Home Mode whereby the ECU restricts the engine to 3000rpm to protect itself from any further damage, however, driving like this can in fact cause further damage to the DPF and other mechanical components including the Turbocharger, Diesel Injectors and the Engine itself.

If your DPF is blocked and you are forced to drive the vehicle, ensure you do not drive in the higher gears. You must drive in lower gears at higher revs (so try to stay away from gears 5 + 6) because the lower the revs, the higher the back pressure and this can result in further blockage and damage to mechanical components.

Sinspeed is the first & only specialist company in the whole of Europe capable of offering a fully successful and 100% guaranteed ZERO-Error DPF Removal on the Mazda 6 and similar Mazda Group DPF cars. Sinspeed has been working on this solution for over 3 years and since the release of this DPF Removal service, Sinspeed has also seen dealership recommendations by main dealers such as Nissan & Mazda as an alternative for their customers with DPF problems.